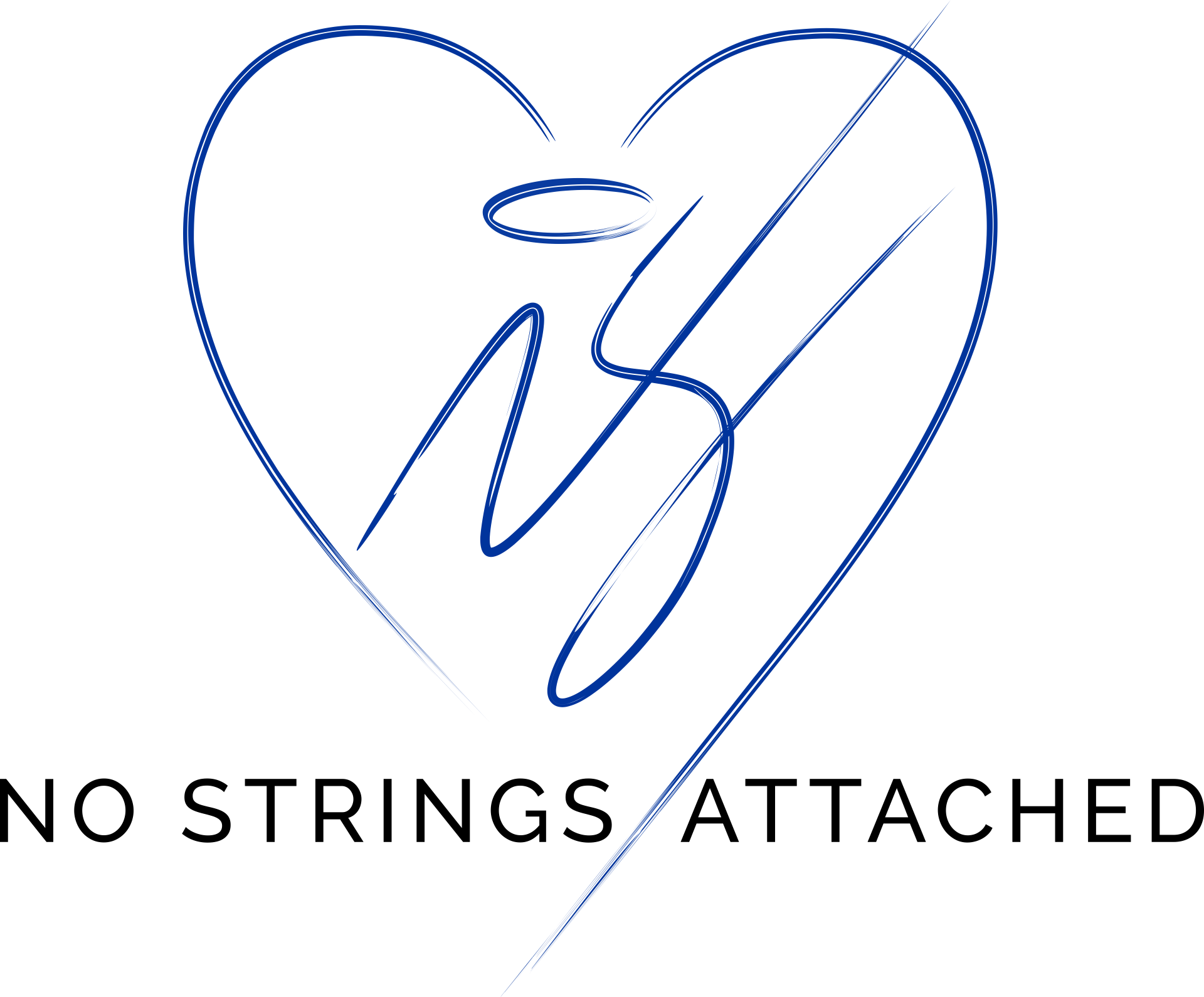 The No Strings attached Ministry strives to make a significant and lasting impact on the lives of the less fortunate in our community through the collection and distribution of essential clothing and toiletry items, thereby restoring respect and hope through love and fellowship. 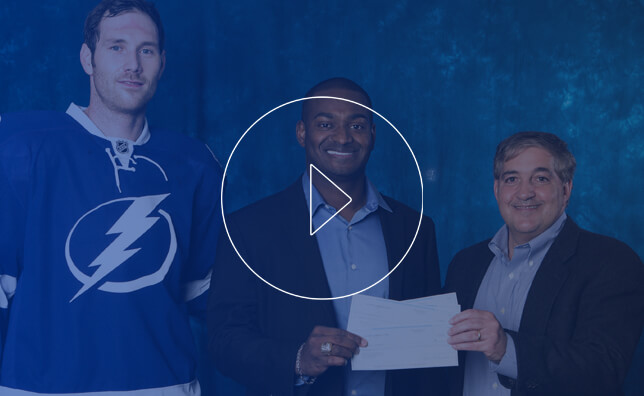 We're all human, sometimes all we need is to know that someone cares. The homeless are no exception, and it's our goal to make sure they know we care.

The homeless are our brothers and sisters, and we recognize their needs because those needs are our own. We provide clothing to restore confidence.

Our goal is to provide the homeless with the essentials required to restore their self worth and dignity. 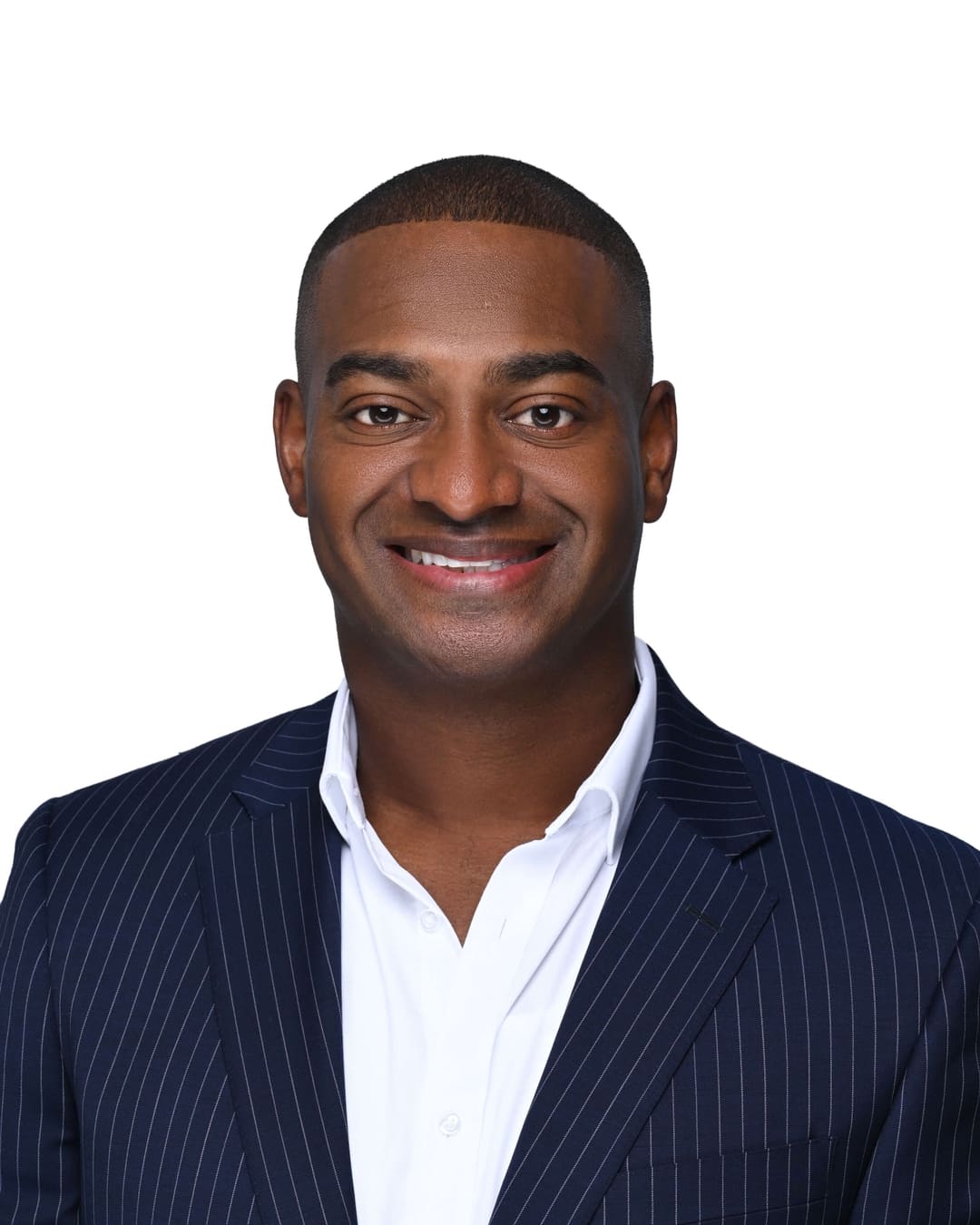 Andre is a licensed mortgage broker for First Security Mortgage Services, Inc. and has more than 16 years of experience in the financial sector within residential mortgages and commercial lending. He spent 10 years at The Bank of Tampa as a Commercial Lender/Vice President. Andre is extremely involved in community service and has been for many years. He founded “No Strings Attached,” homeless ministry in 2007 and was the voluntary Youth Pastor at his church, Morningstar, for 8 years. In addition, Andre served as the President of Warrick Dunn Charities, where he has served on the Board of Directors since 2008. He has also served on the Board of Directors for the YMCA Community Initiatives Board and was the Finance Chair as a member of the St. Joseph’s/Baycare Hospital Board of Trustees and coaches the wide receivers at Berkeley Prep. Andre is a 1996 graduate of Stanford University in Palo Alto, California, and holds a B.A. in Human Biology. In May 2013, Andre was awarded his Executive MBA from The University of South Florida, graduating with high honors and a 4.0 GPA in the nation’s top percentile of students which earned him recognition in the International Beta Gamma Sigma Honors Society. Andre was signed by the San Francisco 49ers after graduating and went on to play eight years in the Canadian Football League for both the Toronto Argonauts, where he won a Grey Cup Championship as a starting wide receiver and the Ottawa Renegades. He has been recognized with the Tampa Tribune Hometown Hero Award, Tampa Organization of Black Affairs Unsung Hero Award, George Edgecomb Bar Association Francisco Rodriguez Award for Community Service and the 2014 Tampa Bay Lightning Community Hero Award, where he received $50,000 from The Tampa Bay Lightning and their owner, Jeff Vinik, which was donated across 5 local non-profit agencies. Andre grew up in Tampa since 4th grade, and was a graduate of Jesuit High School in 1992. He is a proud long-time member of the Ye Mystic Krewe of Gasparilla. As a serial entrepreneur, Andre is also a partner in a sports agency, DNA Sports Management, a minority owner of a local vodka company, Touch Vodka and is SVP and partner of Plutus Capital Partners, LLC.

We'd love to here from you. Drop us a line if you have any questions.

Thank you! Your submission has been received!
Oops! Something went wrong while submitting the form.